CSNT in The 14 works of corporal and spiritual Mercy 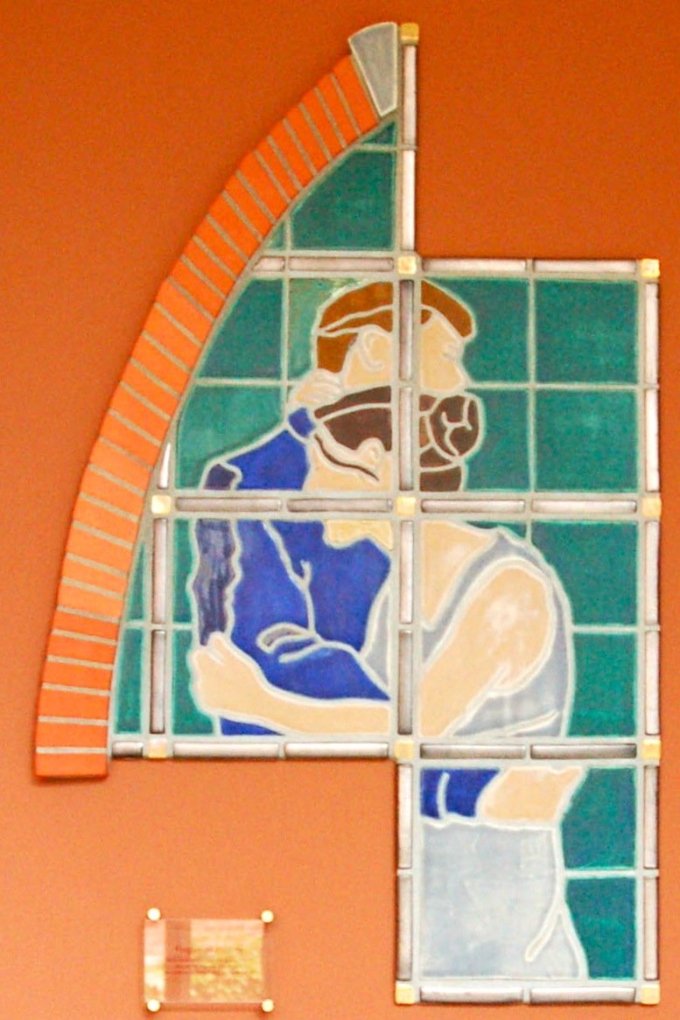 Forgiving offenses willingly is the logical consequence of yesterday’s work of mercy, bearing wrongs patiently, and it is equally difficult to put into practice.

Forgiveness is not a punctual event, but rather a process, that may be lengthy. First, we have to acknowledge the pain that we feel for being hurt. Then, we should analyze the extent of the harm, and quantify it somehow. The last step would be to willingly, the word is critical, choose to let go. This is where a common misconception arises: forgiving someone doesn’t mean that we will be best friends, no. It just says that we will not harbor bitterness towards them and make them pay us back. When we forgive a person, we release her from her debt. It is not an easy thing to do, but through this process, we can slightly understand God’s mercy.

“Forgive us our trespasses as we forgive those who trespass against us”: it’s a promise of abundant mercy.

Today, we will contemplate the following spiritual work of Mercy: to forgive offenses willingly.

From the Old Testament:

“Incline your ear, Lord, and answer me, for I am poor and oppressed. Preserve my life, for I am devoted; save your servant who trusts in you. You are my God; be gracious to me, Lord; to you I call all the day. Gladden the soul of your servant; to you, Lord, I lift up my soul. Lord, you are good and forgiving, most merciful to all who call on you.”

From the New Testament:

“But I say to you, love your enemies, and pray for those who persecute you, that you may be children of your heavenly Father.” Matthew 5, 44-45

“This is how you are to pray: Our Father in heaven, hallowed be your name, your kingdom come, your will be done, on earth as in heaven. Give us today our daily bread; and forgive us our debts, as we forgive our debtors;” Matthew 6, 9-12

From the Saints’ life:

Maria Goretti: Maria was born into a poor Italian family. She lost her dad to illness when she was nine. To save money, her mother, who worked in the fields, shared lodgings with another man, Mr. Serenelli, and his young son Alessandro.

Maria was a hard working young girl, lovely and pious. Alessandro was attracted to her, but she refused his advances.

On July 5, 1902, Alessandro attempted to rape 11-year-old Maria at knifepoint. She fought fiercely, begging him to stop, for “it was a terrible sin, and God didn’t want that.” Enraged by her resistance, Alessandro choked her and stabbed her multiple times.

When her mother came back from work, she found Maria barely alive, and rushed her to the hospital, while Alessandro was arrested. The surgeon could do nothing for her, but witness her last words: “I forgive Alessandro Serenelli, and I want him to be with me in heaven forever.”

Alessandro was sentenced to 30 years. He remained unrepentant for his actions until he dreamed of a garden. Maria was there, cutting lilies, which she gave him. The flowers were consumed in his hands. When he woke up, he was completely changed and repented for his crime.

After his release, he went directly to Maria’s mother and begged for her forgiveness. She said: “If my daughter can forgive him, who am I to withhold forgiveness?”. She even went to Mass with him and received communion alongside him.

Later, Alessandro became a lay brother with the Capuchin friars. He was present in the St. Peter’s crowd to celebrate Maria’s canonization on June 24, 1950. He died in his monastery in 1970, aged 87.

The 14 works of corporal and spiritual Mercy

Summary - In "Dives in Misericordia", John Paul II reminds us that "Christ taught that man not only receives and experiences the mercy of God but that he is called to practice mercy towards others". Discover the community

Day One - Corporal work of Mercy: To feed the hungry

Day Two - Corporal work of Mercy: to give water to the thirsty

Day Three - Corporal work of Mercy: To clothe the naked